Well it did very well. It was solid up to about a mile before it's destination, and then the signal was gone, dead, not there.. It was dominate until there was no carrier, and then it was dead. It didn't do the job and so I took it out as agreed upon. I was happy though, because I learned what the ultimate limit really was for the device. Limiting the modulation lever to 125% positive peals and it could not do that so I never made any more. Too bad. It did not create an more side band interference than a 100% limit on both peaks." File Size: 4.6MB

Here are a couple photos of an installed Audio Pilot contributed by Jack Ondracek. This is the installation at KGY in 1975. The equipment list, from top to bottom, is 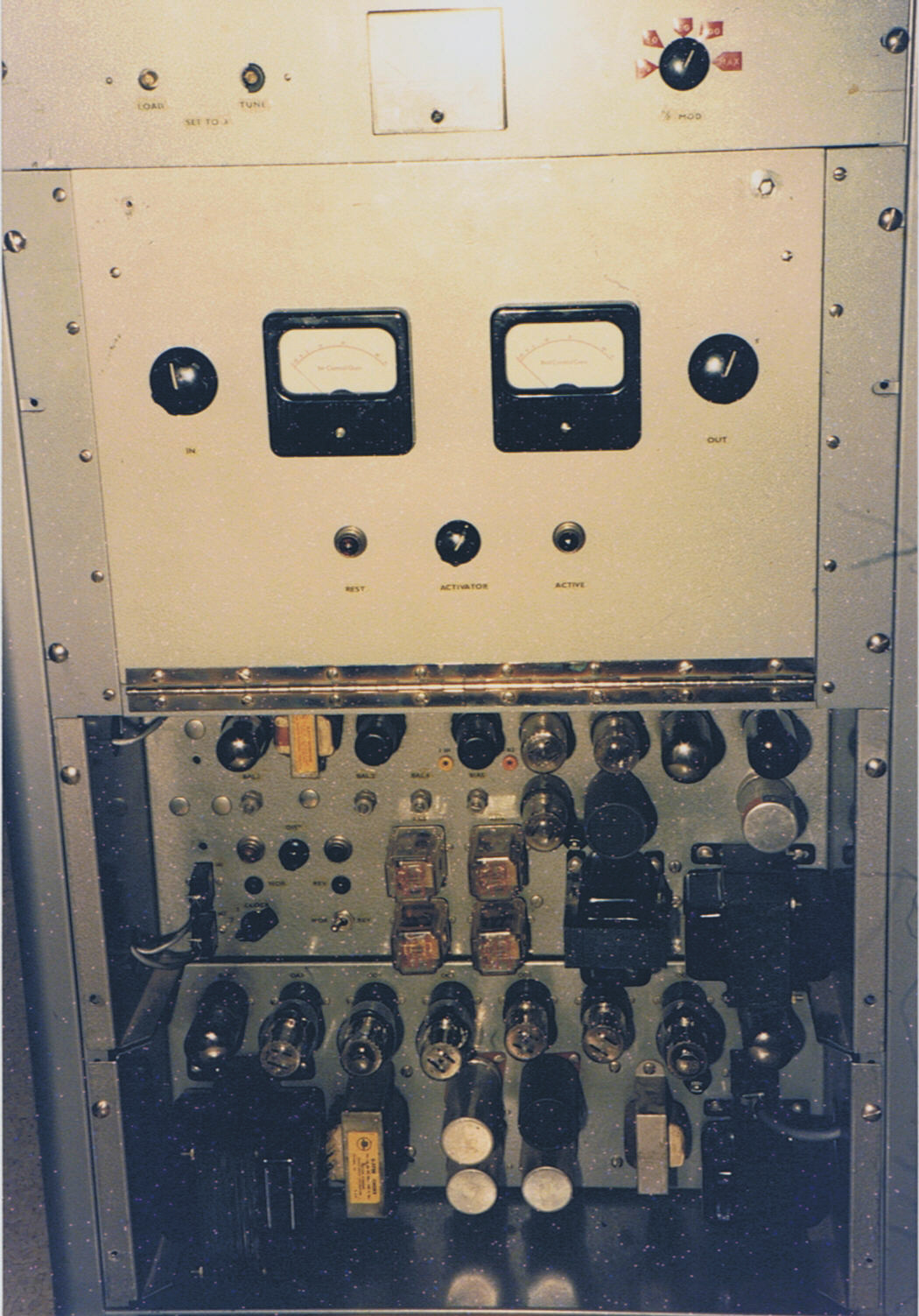 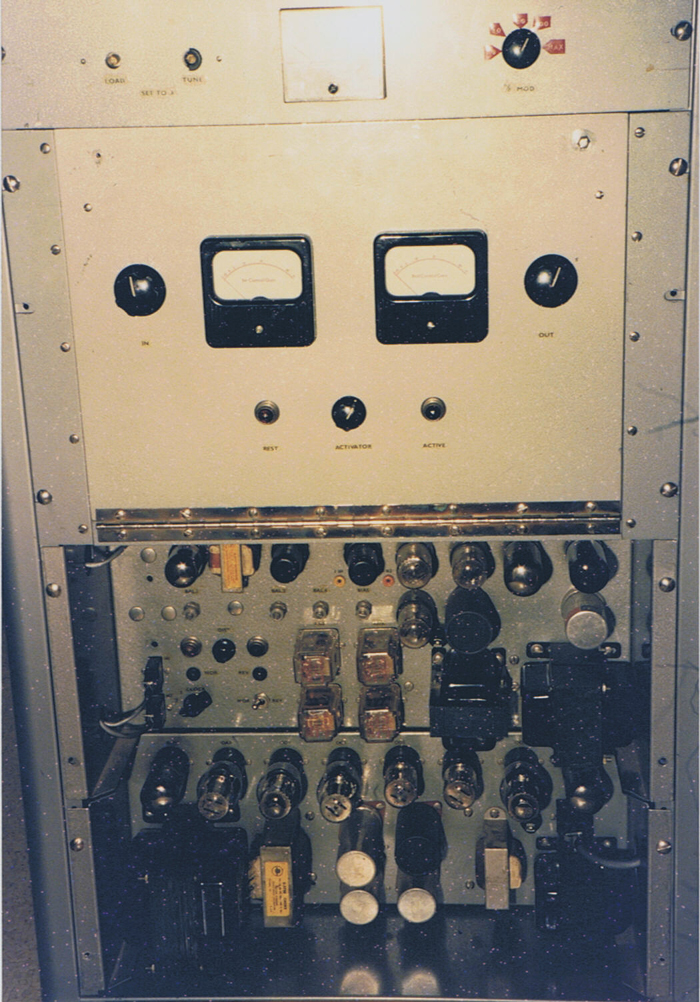 Back to HomePage
Contribute Documents?